Pearl is one of three birthstones for people who were born in June. Diamond Heaven looks at the history and how these popular gemstones are created.

People born in June have three birthstones to choose from, pearl, alexandrite and moonstone. The durable pearl gemstone, with its classic appearance, has been worn among world leaders and royalty for generations.

Pearls are also the oldest gemstone in the world that’s worn as jewellery. The oldest-known example of someone wearing pearls dates back to 420 BC when a fragment of pearl jewellery was found inside a Persian princess’ sarcophagus.

The gemstone has become a recent jewellery trend, with well-known celebrities sporting pearl jewellery. Harry Styles, Sarah Jessica Parker and Lisa Simpson are just a few well-known people who have worn pearls in the public eye.

What is June’s Birthstone? 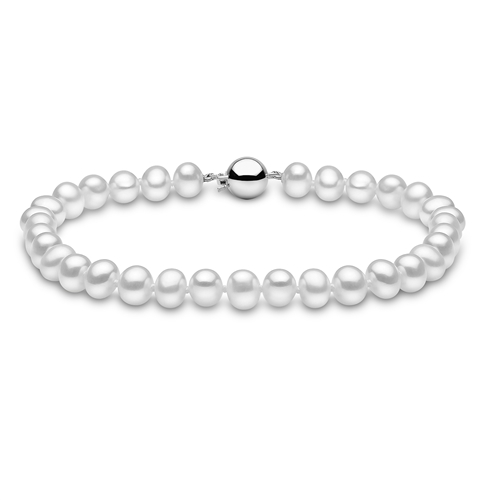 June’s birthstone is the elegant and beautiful pearl, which is the most popular gem for this month. Pearls are a timeless wardrobe staple that's been beloved among women for several hundreds of years. The versatility of this stone as a piece of jewellery means it can be worn with any type of outfit.

This gem also has an extensive mythological past, with previous claims about pearls being made from the tears of angels or mermaids. Pearls have long been associated with innocence, humility and purity, which is attributed to the meaning of sweet simplicity. When it comes to weddings, pearl jewellery is a popular choice among brides on their wedding day.

The birthstone was thought to have healing properties due to its pale colour and round shape. Pearls have been used throughout history to heal and cure people from illnesses, such as relieving indigestion and haemorrhages to easing depression.

What is the history of pearls? 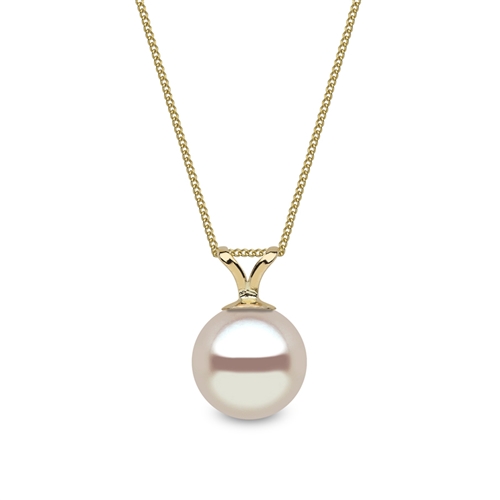 No birthstone has a more extensive history than pearls. The gem was discovered long before written history, making it difficult to attribute the pearl’s discovery to one time or place. It’s likely that human beings probably discovered pearls while looking for food on the seashore.

Pearls have been a highly prized and sought after gem throughout history. In Ancient Rome, the gem was revered as the ultimate status symbol. Julius Caesar in the 1st century BC passed a law which limited the wearing of pearl jewellery to the ruling classes.

China’s history with pearls goes back as far as around 2300 BC where this gem was presented as gifts to Chinese royalty. The Ancient Chinese believed that if you wore pearls, it protected the person from dragons and fire. China has a long history in freshwater and saltwater pearl production where it is the largest producer of cultured pearls in the world.

Where are pearls formed? 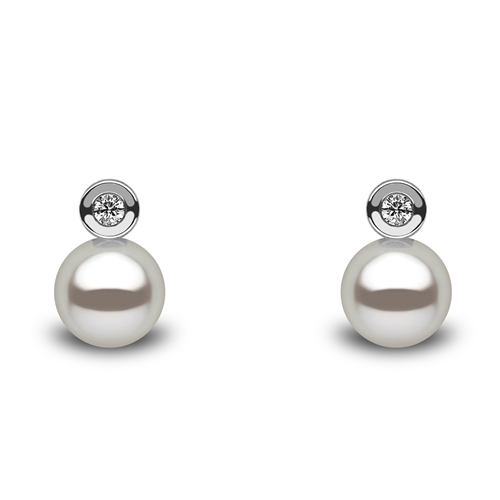 When it comes to where pearls are formed, they are grown inside the tissue of a living freshwater or saltwater mollusc (oyster or mussel). It’s worth pointing out that if a pearl is made in the ocean, it will come from an oyster, whereas in freshwater rivers and lakes, it’ll come from a mussel.

You might be wondering how a pearl is made inside those two molluscs? The gem is created when an irritant gets inside the mollusc, which functions as the pearl’s nucleus in the early stages. As the irritant is trapped, the oyster or mussel will start to coat it with nacre as it’s defence mechanism, which is mostly made out of aragonite.

The mollusk’s nucleus will be coated with thousands and thousands of nacre layers in which the pearl starts to gradually form. In terms of how long it takes for a pearl to grow is completely dependent on the nacre’s growth rate. Pearls typically take between two to four years to develop into the high quality gem that’s revered among many women.

In terms of where pearls are formed today, it depends on the location. Saltwater natural pearls are mostly found in the Arabian Gulf, as well as Baja California and Venezuela. Whereas the majority of cultured freshwater pearls are produced in China, which is generally more affordable than cultured saltwater pearls.

Choosing the right pearl jewellery for you 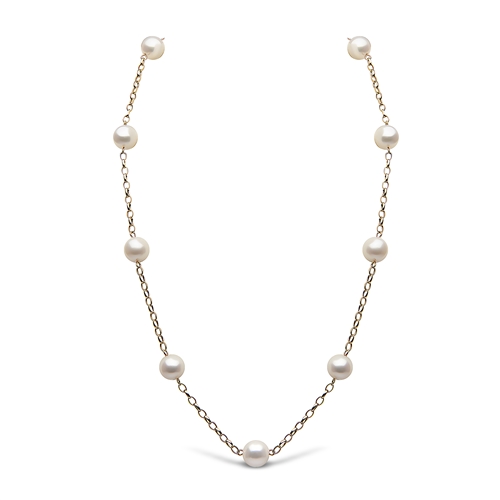 If you or a family member or friend was born in June, why not make their birthday an unforgettable one with a piece of pearl jewellery. At Diamond Heaven, we have a wide range of pearl jewellery for you to choose from. Our team of experts will be on hand to assist you with finding the perfect pearl necklace, pendant or bracelet.

In terms of our pearl jewellery recommendations, there are a couple of pieces from our range that will instantly elevate any outfit. Our 6MM Freshwater Pearl Bracelet can be worn for meeting up with friends to weddings and anniversaries, its versatility makes it a staple piece in any jewellery collection.

When you buy jewellery with this gem, it’s worth taking care of your necklace or bracelet to reduce the risk of it getting damaged or scratched. If you want to clean your pearl jewellery, it’s worth using a soft brush or damp cloth to wipe the surface of the necklace, pendant or bracelet.

Once it’s been cleaned, we recommend storing your pearl jewellery separately from other metal and gemstone jewellery to prevent the pearls from scratching.

Buying a piece of pearl jewellery for yourself, a friend or family member is the best way to celebrate your birthday if you were born in June. By wearing this stone, it’ll attract good luck and wealth into your life, as well as bringing balance to karma due to the calming effect pearls bring.